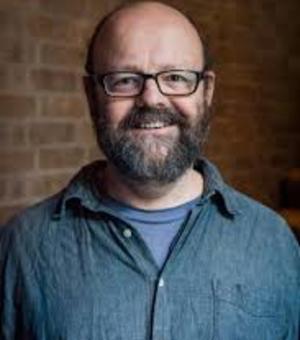 The Director of TORCH leads the development of TORCH's strategy and policy for promoting inter- and multi-disciplinary research at Oxford. In addition, Wes Williams is an Associate Professor and Fellow in French at St Edmund Hall. His research interests include Renaissance and/or early modern literature. He has written a book on pilgrimage writing. He is currently writing a book on monsters and their meanings. He continues to explore travel narratives. He also works on European film, and in the theatre as a writer and director. Prior to becoming the Knowledge Exchange Champion, he undertook a Knowledge Exchange Fellowship for Storming Utopia - a partnership between Pegasus Theatre, Oxford, and early modern academic colleagues at the University of Oxford. As an exercise in practical utopianism, the two aims of the project were: exploring ways of making contemporary theatrical sense of Thomas More's ground-breaking fantasy/blue-print for a 'brave new world' (Utopia, first published some 500 years ago in 1516) and; developing and extending an existing creative partnership between Pegasus and the University.