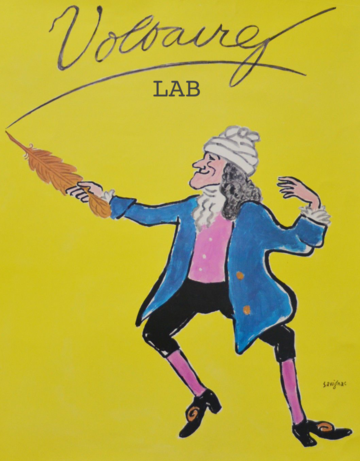 The Voltaire Foundation and Enlightenment Studies

The mission of the Voltaire Foundation is to disseminate world-leading research into the Enlightenment, and to bring the debates of Voltaire and his contemporaries to the widest possible audience. The Foundation has been at the heart of Enlightenment scholarship for over forty years and has gained an international reputation for fostering and disseminating the most rigorous and up-to-date research into the eighteenth century. The writings of Voltaire and other eighteenth-century scholars were seminal in creating the political and social systems of today. Enlightenment thinkers were champions of rational thought, scientific enquiry, intellectual curiosity, all of which are more relevant now than ever. 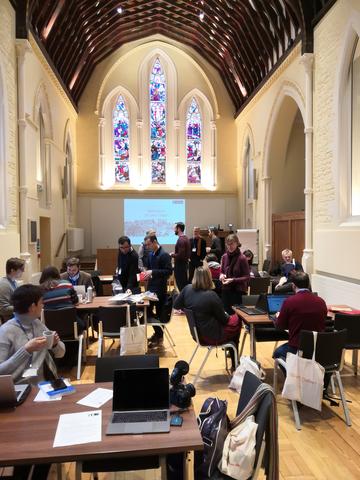 Hackathon in Oxford, January 2020, organised by the Voltaire Foundation

With the Voltaire Lab, the Foundation has established a new space in Oxford for cutting-edge research experimentation on 18th-century authors, and in particular on Voltaire’s immense textual corpus of works (for example in Electronic Enlightenment and Tout Voltaire) and his enduring impact on the intellectual and literary landscape of the long eighteenth century and beyond. The Voltaire Lab pioneers the methodologies of digital humanities in eighteenth-century scholarship with international collaborations, and welcomes work on other Enlightenment and 18th century thinkers.

The MSc in Digital Scholarship

This new course will introduce students to the full range of issues which arise when digital tools and methods are applied to traditional humanistic scholarship, and equips students with the tools and knowledge to surmount those challenges, enabling them to develop a digitally-enhanced scholarly project of their own.

Details of the bursary

The Voltaire Foundation Bursary will be awarded to a student, home or overseas, wishing to use Digital Humanities methodologies in a research project relating to 18th Century or Enlightenment literature, culture or thought. Strong knowledge of French is essential. The bursary will cover 100% of course fees and a grant for living costs (at RCUK rates). 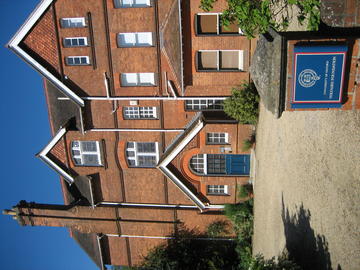 Location of the Voltaire Foundation

The successful award-holder will be affiliated with the Voltaire Foundation, be part of its research community, and will be offered a workplace in the Voltaire Lab.

Candidates who are offered a place for the MSc in Digital Scholarship and who wish to be considered for this bursary are invited to indicate this at the start of their their supporting statement.

Queries or questions may be addressed to the course team (interdisciplinary@humanities.ox.ac.uk).