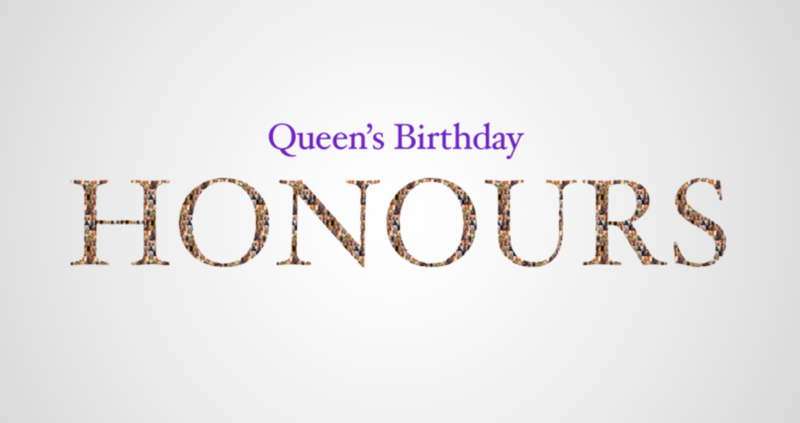 Two Oxford Humanities academics have been recognised in the Queen's Birthday Honours List 2021.

Sally Shuttleworth, Professor of Literature at the English Faculty, becomes a Commander of the Order of the British Empire (CBE) for services to English Literature. She is an authority on the history of Victorian literature and science, and her work has been dedicated to communicating its relevance to and complex legacy in our present.

You can read more about her citation on the English Faculty's website.

Nigel Biggar, Regius Professor of Moral and Pastoral Theology at Christ Church and a member of the Faculty of Theology and Religion, is appointed Commander of the British Empire (CBE) for his services to Higher Education. Professor Biggar’s research focuses on major ethical questions, including nationalism and empire; individual rights and ‘just war’ as well as the moral vocation of universities and the relationship between Christian religious concepts and moral life.

You can read about other recipients of this award at Oxford University here.