Donation secures future of professorship in German language and literature 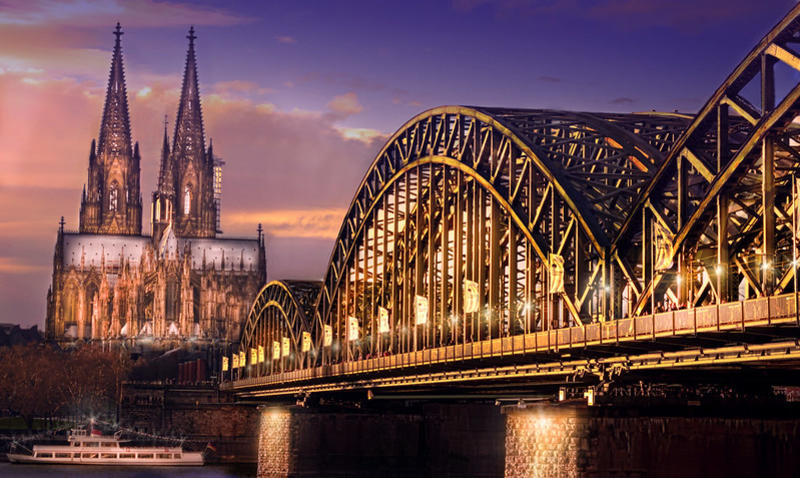 The future of the Taylor Chair of German Language and Literature has been secured thanks to a generous donation from the Dieter Schwarz Foundation, one of Germany’s largest charitable foundations. In recognition of this commitment, which has been match-funded by Oxford, the post has been renamed the Schwarz-Taylor Chair of the German Language and Literature.

Founded in 1907, the Taylor Chair is a prestigious and internationally important academic position that sits at the heart of one of the oldest, largest and most active German departments in the English-speaking world. Previous holders of the post have been highly distinguished scholars with a global reputation in their field.

With the current holder of the chair, Professor Ritchie Robertson FBA, due to retire in 2021, it was imperative to safeguard the post for the future. German language studies are currently under threat in universities across Europe, with many departments having closed in the UK in the last ten years. By securing the Taylor Chair through endowment, the Dieter Schwarz Foundation is helping to ensure that the study of German language and culture continues to thrive at Oxford.

Recruitment for the chair is now underway. Once in post, the chosen individual will work to enhance the visibility of German language, thought and culture as a source of inspiration for academic values and interdisciplinary research. The Schwarz-Taylor Chair will also play a leading role in international German studies, liaising with other institutions to strengthen the learning of German in schools and raise awareness of the value of linguistic diversity.

The Dieter Schwarz Foundation was established in 1999 by Dieter Schwarz, owner of the Schwarz-Gruppe and former chairman and CEO of supermarket chain Lidl and hypermarket chain Kaufland. In 2018 Lidl already made a generous donation in support of students studying German at Oxford.

Professor Reinhold Geilsdörfer, Managing Director of the Dieter Schwarz Foundation said: "This is a fantastic beginning and the start of a new, international cooperation on which we hope to build further projects that will also strengthen our ecosystem in Heilbronn.”

Professor Almut Suerbaum, Associate Professor of German Studies and Chair of the Faculty of Medieval and Modern Languages, said: "We are delighted that through the generosity of the Dieter Schwarz Foundation the future of the Schwarz-Taylor Chair is now secure. The prospect of making a new appointment, building upon the distinguished record of the current and previous holders, ensuring continuity for our large and active research community, and meeting the challenges of the future, is very exciting."

Professor Karen O’Brien, Head of Humanities at Oxford University, said: "We are delighted and deeply grateful to the Foundation for endowing, in perpetuity, this most prestigious Chair. The study of German language, history and culture and its global impacts has been at the heart of the humanities at the University of Oxford for over a century, and it is vital that this study continues and flourishes at this point in our history."