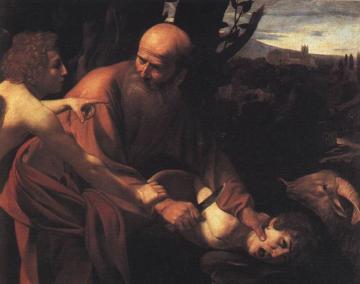 The 2017 Clarendon Lecture series, The Trouble with Literature, will take place throughout October.

These lectures argue that the literature of the English Reformation marks a turning point in Western thinking about literature and literariness. But instead of arguing that the Reformation fostered English literature, as scholars have often done, Professor Victoria Kahn claims that literature helped undo the Reformation, with implications for both poetry and belief. Ultimately, literature in the Reformation is one vehicle by which religious belief was itself transformed into a human artifact, whether we understand this as a poetic artifact or a mental fiction. This transformation in turn helped produce the eighteenth-century discipline of aesthetics, with its emphasis on our experience of non-cognitive pleasure in the work of art, and the modern formalist definition of literature, according to which—in the words of one critic—“literature solves no problems and saves no souls.” This modern definition of literature, in short, has a history, this history is intertwined with the problem of belief, and by returning to the fraught years of the late sixteenth and seventeenth century in England, we can come to a new understanding of how the trouble with literature has shaped our discipline.

The first lecture contrasts modern and early modern understandings of literature and literariness. The second lecture focuses on John Milton. The final lecture treats the work of Kant, Kierkegaard, and J M Coetzee.

Other lectures in the series will take place as follows:

19 October: Milton and the Problem of Belief

Please note that the lecture originally scheduled for 19 October, Hobbes and Maker's Knowledge, has been cancelled; there will be no lecture on 26 October.