The Rothermere American Institute was created in 2001 in order to support the public and academic understanding of the history, culture, and politics of the United States.

Housed in an award-winning, modern building, the RAI hosts more than 200 seminars, workshops, conferences, and lectures every year. These attract scholars, students, policy-makers, and public figures from around the world to study the United States. It shares the building with the Vere Harmsworth Library, which holds the strongest collection in US history in Europe, including a wide range of digital resources. The two institutions work closely together to ensure that their aims and activities reinforce one another.

The Institute connects researchers working on American topics across Oxford University’s other departments and faculties, as well as politicians, civil servants, authors, and journalists in Great Britain and beyond. Viewing the United States from an external but sympathetic angle gives the RAI an important and unique perspective.

A flourishing community of scholars converges at the Institute. Its core comprises around twenty Oxford faculty members and a large group of graduate students working in the fields of US History, Politics, Literature, and related disciplines. It includes two distinguished visiting professors—the Harmsworth Professor of American History and the Winant Professor of American Government—each academic year, alongside up to a dozen fellows-in-residence. The RAI also supports several junior research fellows (early-career academics) at any given time.

“Where has America come from and where does it find itself? What is it doing, and what ought it to do in the world?” President Clinton posed these questions at the Institute’s opening, and they remain central to its work today.

On the RAI's podcast, the Director Professor Adam Smith talks to guests doing world-leading research that sheds light on the United States from the outside in. 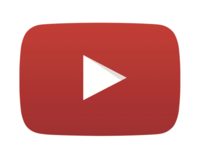 The RAI publishes a wide variety of lectures, events and more to its YouTube page. 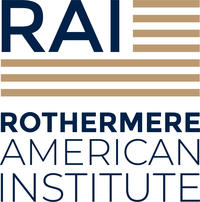